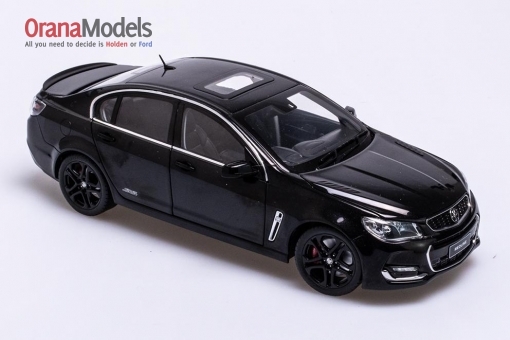 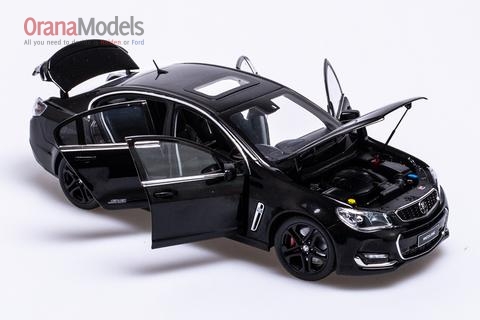 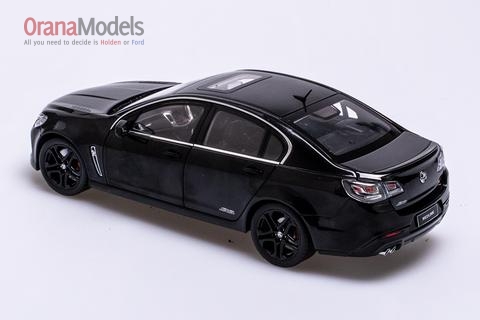 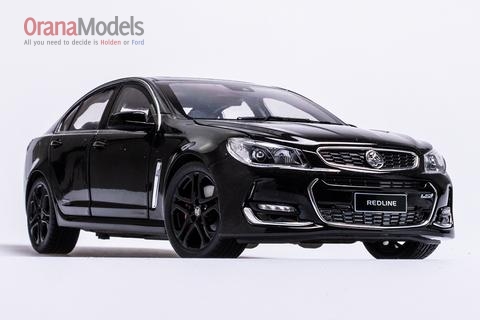 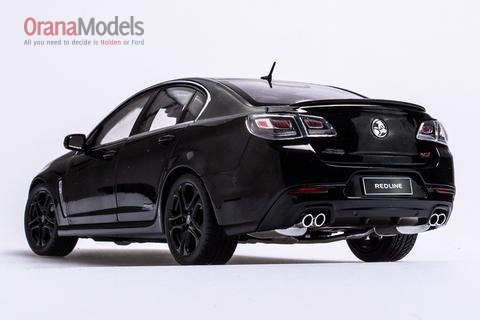 Widely considered to be Holden’s last crack at producing a locally built Commodore, the Series 2 VF SS-V Redline is the flagship of the iconic Australian manufacturer’s range. With a 6.2 litre, 304kW LS3 V8 engine, 19 inch alloy wheels, electric tilt and slide sunroof, leather appointed interior, Brembo performance brakes and a raft of other features, this is an exceptional example of a modern, tough road car that has a relatively affordable price tag for the average punter.

Our new 1:18 SS-V Redline model has been produced in die-cast with fully opening parts, which should be welcome news for many die-cast model car collectors. Additionally, the model will have numerous features including a highly detailed engine bay, faithfully replicated interior, nicely replicated 19″ staggered wheels with road going tyres, photo etched parts, beautifully presented chrome detailing and outstanding finishing all round.

It’s an exceptional model of a car that will one day be considered an absolute classic and one for the history books.

As with all Biante 1:18 scale models, this model will be produced in a limited edition and will come with a numbered Certificate of Authenticity, it’s one that shouldn’t be missed.