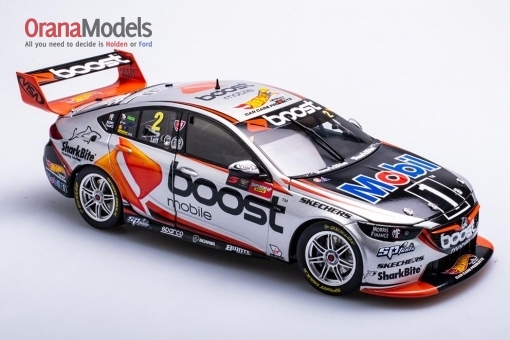 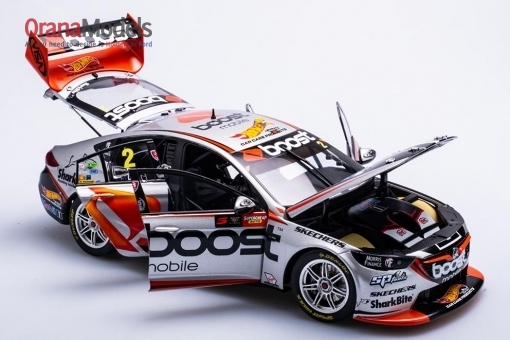 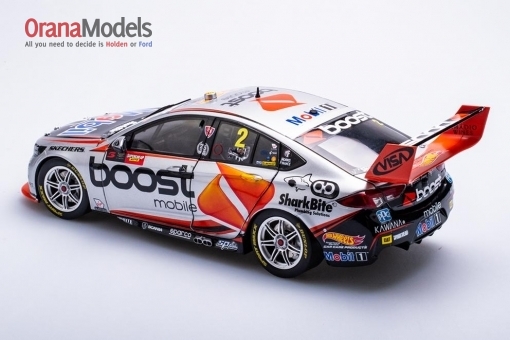 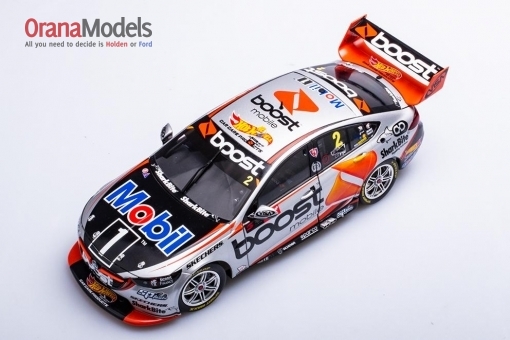 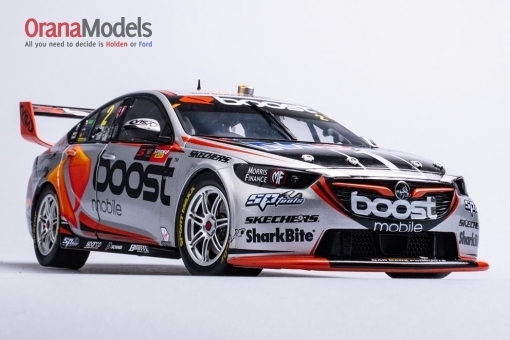 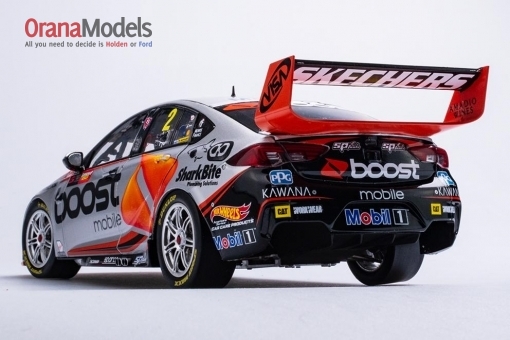 For the second year in a row Scott Pye and Warren Luff charged from deep in the field to claim second place in the Supercheap Auto Bathurst 1000 in 2018 – and with a car that had been auctioned off to a new owner on the eve of the race!

Bathurst 2018 marked the 12-month anniversary of the announcement of the union between the race teams of Ryan Walkinshaw, Michael Andretti and Zak Brown, the newly named Walkinshaw Andretti United squad rolling out a pair of new ZB Commodores for 2018.

The new partnership bore fruit immediately: James Courtney claimed second place in the Saturday race at the Adelaide 500, while Pye took his first Supercars Championship race win in tricky conditions at the Melbourne 400, holding off Jamie Whincup on a wet track on slick tyres and in dwindling light to claim an emotional triumph.

After a mid-season slump in form, the WAU cars showed signs of being contenders as the Bathurst 1000 loomed.

Wet weather rendered the practice sessions prior to Friday’s qualifying meaningless in terms of setup. While Courtney starred in qualifying to take third heading into the Top 10 Shootout, Pye could only muster a time good enough for 18th on the grid.

The car itself, also driven by Pye to his breakthrough win, was placed up for auction on the Saturday night of the Bathurst weekend, the lucky winner to gain possession of WR Chassis 024 – less engine – after the Newcastle 500 in November 2019, an arrangement employed by Andretti Autosports’ IndyCar program in recent years.

The #2 car emerged as a contender during the middle stages of the race, underpinned by a storming stint from Pye that took him from 19th to fourth in the space of 22 laps!

While eventual winner Craig Lowndes and pole-sitter David Reynolds battled for the lead across the final three stints, Pye had his hands full holding off the charging Fords of Scott McLaughlin and Chaz Mostert, becoming a scrap for second after the Erebus driver struck trouble.

Although the victory was out of reach, Pye and Luff enjoyed the privilege of joining retiring veteran Lowndes in front of a boisterous crowd on the podium.

“Any time you’re on the podium at Bathurst is special,” Pye said.

“While you always want to win, if we couldn’t as a team, it was fitting that Craig did. The stops were awesome and the boys did a really good job. Luffy was amazing as well. Next year we will come back and look to go one better.”

The result brought Luff’s Bathurst 1000 podium tally to five, all coming in his last six starts in the race.

“Scott drove superbly, especially to get the car up to the front, and the whole team did a great job all weekend.”
The result marked yet another podium finish for the Walkinshaw name at Bathurst, writing yet another chapter of Mount Panorama for the team.