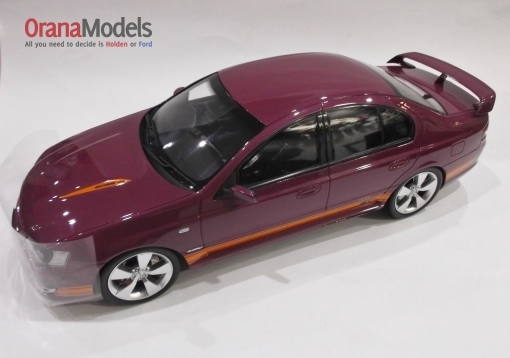 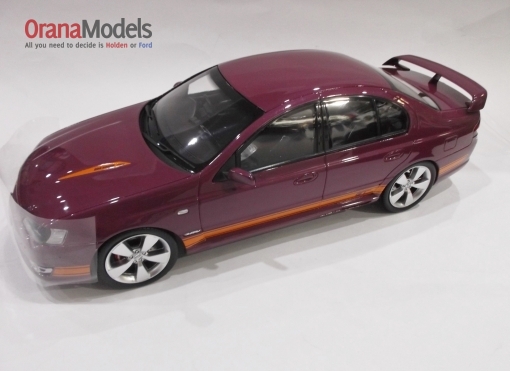 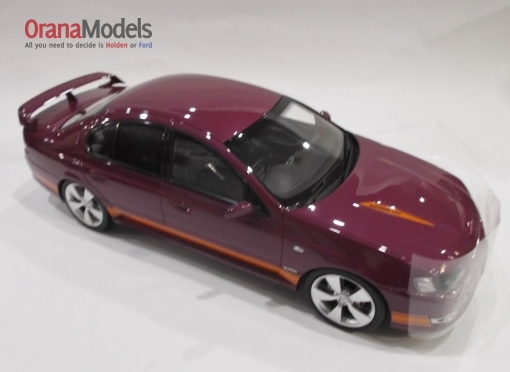 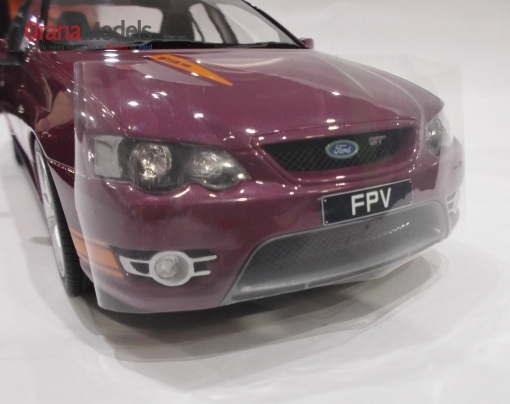 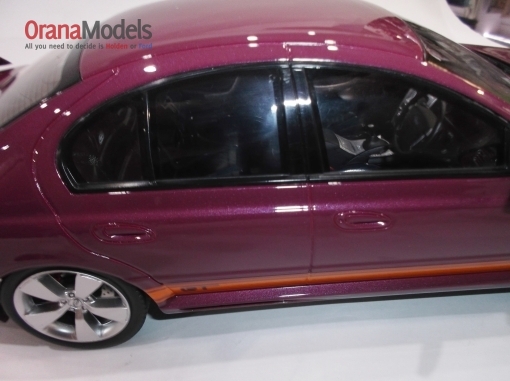 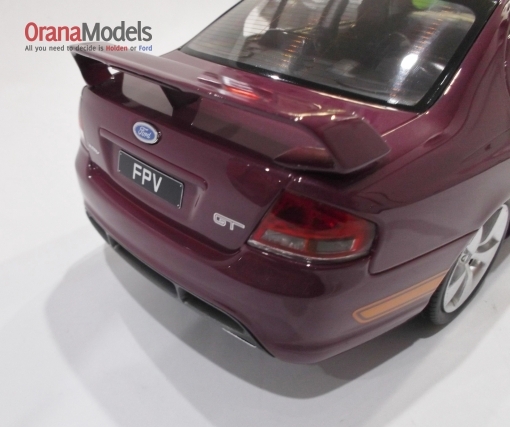 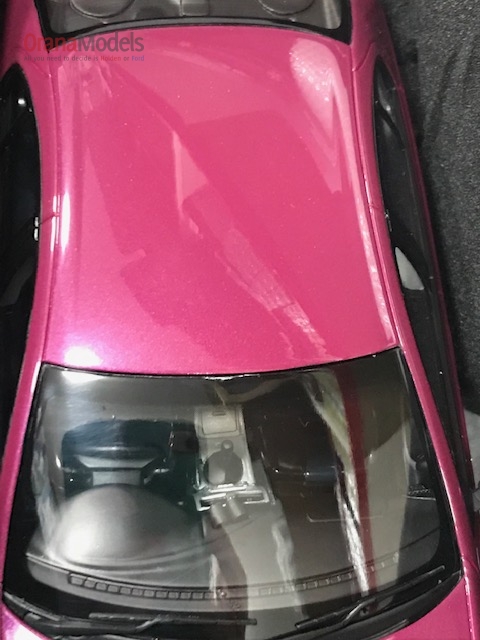 Originally released in October 2005, the FPV BF GT Series consisted of the GT and GT-P variations, each powered by 5.4-litre Boss 290 V8 petrol engines with either six-speed manual or automatic transmissions. Compared to the previously released FPV BA GT, there were a number of notable differences on the new versions. The BF GT Series could be identified by their revised front bumpers, fog lights, ‘jewel-effect’ tail lights and twin exhaust outlets.

Mechanically there were slight differences between the two but the exterior of both the GT and the GT-P were a sight to behold. Both versions sat on 19-inch five-spoke alloy wheels (although there was a slight variation in the design of the two) and featured eye-catching ‘BOSS 290’ graphics on the bonnet and GT / GT-P side stripes which added a real presence to the look of the car. The sticker kits worked very well in tandem with the array of bold colour options, they were unmistakably a modern Australian muscle car with clear influences from famous Ford GTs of the past.

Produced in high quality sealed body resin, the 1:18 Scale FPV BF GT is a finely crafted model. Despite being a sealed body model, the interior detail has been expertly replicated which can clearly be seen through the clear windows and the exterior lines are also very sharp. The exterior finishing and colour of this model is a real standout also. The ‘Menace’ metallic purple paint job together with the orange stripes strikes and impressive stance make it a beautiful model to display.

Overall this GT is a real beauty and given that only 260 have been produced, it’s one that shouldn’t be missed.