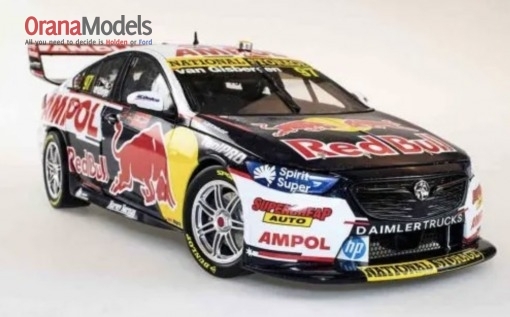 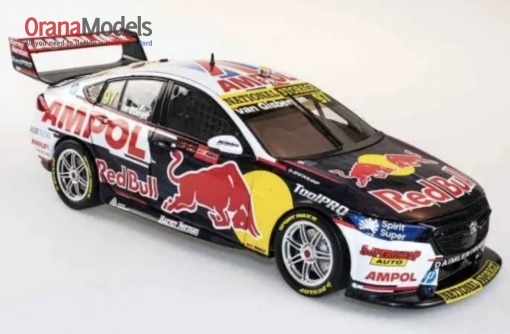 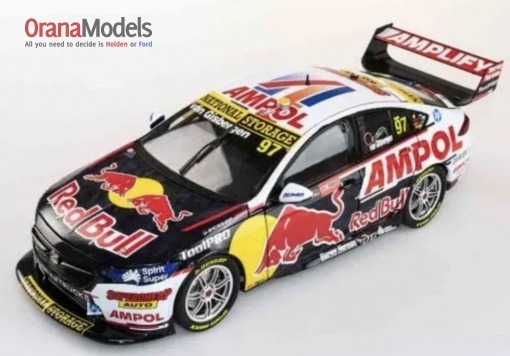 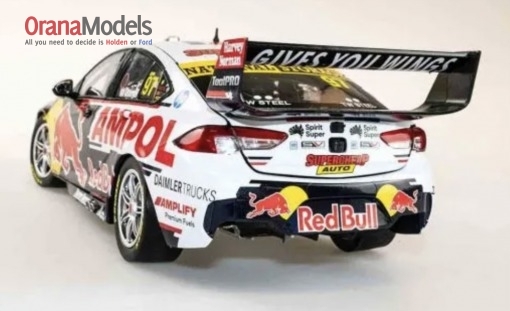 Van Gisbergen picked up right where he left off in Bathurst, after claiming victory there in October he dominated the curtain-raiser and took victory in both Race 1 and Race 2. The New Zealander worked his way through numerous safety cars and his race-defining second pit-stop but the #97 car well in front and the WAUR and DJR cars just couldn’t catch him.

Van Gisbergen was able to back this premier race win up with both Pole Position and taking the chequered flag in Race 2 for the weekend, the perfect prelude to his Championship winning 2021 V8 Supercars season.

Produced in die-cast with fully opening parts, the 1:18 ZB V8 Supercars are exquisitely-crafted collectables with fine detail, high quality and perfectly replicated decals. They will be produced to order and as with all Biante 1:18 scale limited edition models, these items will come with a numbered Certificate of Authenticity and premium box packaging.