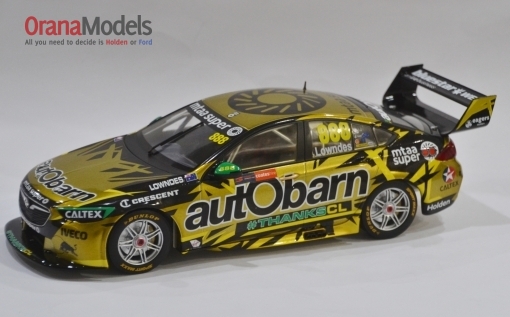 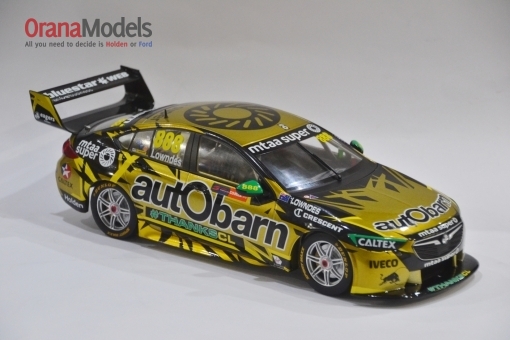 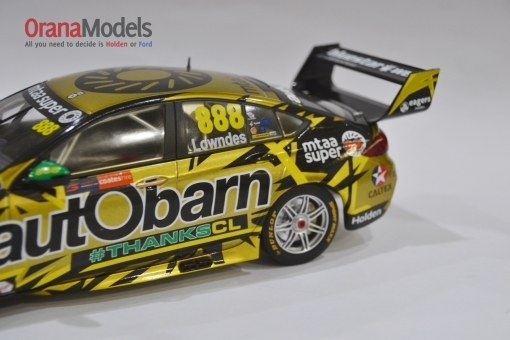 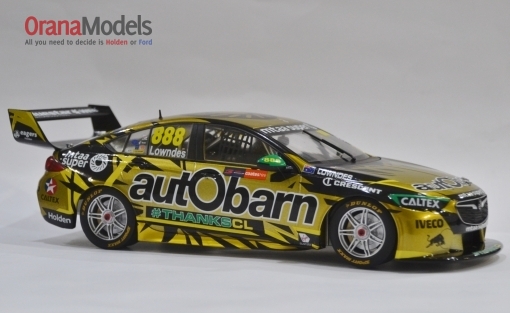 Craig Lowndes retired from full-time driving at the end of the 2018 Supercars Championship season.

Lowndes achieved wins at Symmons Plains and a 7th Bathurst victory in 2018, finishing 4th overall in the Championship.  Having joined the team over 13 years ago, Lowndes will continue to be an integral part of the Triple Eight Family by taking on the role of Team Ambassador, as well as co-driving one of the Triple Eight Commodores in the endurance events.

The 44-year-old’s illustrious career on Australian shores has see him break records and hit milestones in his 21 seasons as a full-time Australian Touring Car/Supercars Championship driver.  Lowndes has amassed three Championship wins, seven Bathurst 1000 crowns and 107 race wins, as well as being the firest driver to clock up a century of race victories.

“Craig Lowndes is not the most recognisable face withing supercars, but he’s a role model and hero of the sport,” said Sean Seamer, CEO of the Supercars Championship.