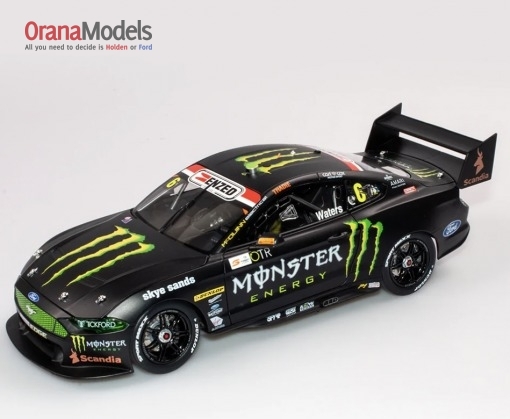 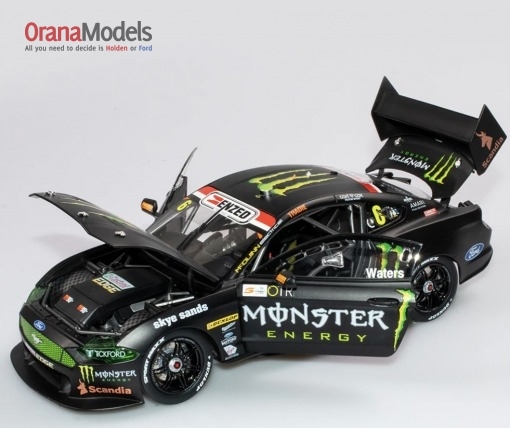 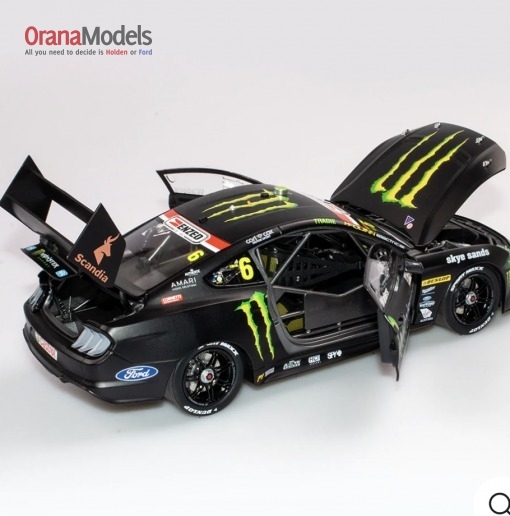 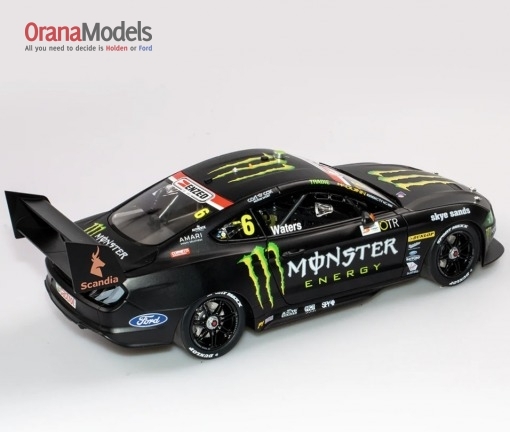 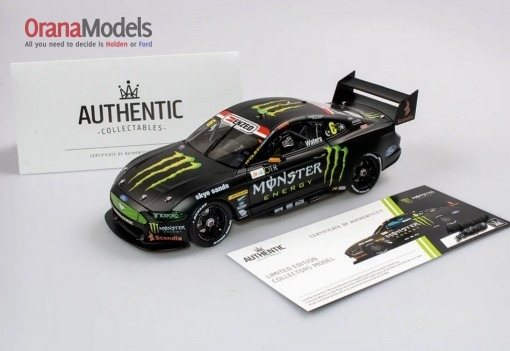 Cam Waters’ Tickford Racing Ford Mustang GT was simply the best of the rest at the 2021 Repco Bathurst 1000, finishing in 2nd place for the 2nd year in a row albeit with a new co-driver in James Moffat after his 2020 co-driver, Will Davison, was back in a full time drive for 2021.

Interestingly, the 2nd place finish was also the 2nd time Moffat (the son of 4-time Bathurst winning legend Allan) had finished in 2nd place at the Bathurst 1000, repeating his effort from 2014!

In Cam’s own words, it was a bittersweet result. A podium at Australia’s great race is always special but finishing 2nd for two years running is a tough pill to swallow when you’re so close to the top step at such a legendary race. With that being said though, no-one across the entire field in 2021 seemingly had the pace to compete with the winning car 25 which was a rocket all weekend.

Never the less, Waters, Moffat and the crew at Tickford Racing once again proved their credentials at the mountain and no-one can argue that the Tickford Mustang was one of the best looking, and fastest cars on the grid.

Don’t miss this model which has been produced by Authentic Collectables in high quality die-cast with detailed interior and fully opening parts in a limited edition of 600 with an individually numbered Certificate of Authenticity.